In the afternoon the four adventurers gather again at the Temple of the Aster, where Uncle Sealamin tells them that Essafah was the leader of the smugglers. There’s a nice reward on his head: 2500 gold pieces! They thank Sealamin for the reward and head back to the Golden Bracer for dinner. After that our friends take a coach to the Warehouse district, in search of the Sandpitt Inn. They find themselves at the door of a shaggy establishment, where they order a couple of beers. After a bit of smalltalk the inn’s owner tells them that the White Mist cargo ship is transporting slaves and other ‘goods’.

The Sandpit Inn seems to be popular and soon the place is crowded with mostly thirsty sailors. Darryl decides to participate in a game of poker. Suddenly there’s a bit of a riot near Darryl and both he and Tonks jump right in: bar brawl. Larryl ghost steps behind the counter and Magnys keeps an eye on things, staying in her spot near the bar, determined – even though severely tempted – not to join in. While the barman’s attention is focused on the fight, Larryl searches for doors, but he doesn’t find any. He hops onto the counter and systematically checks the room. 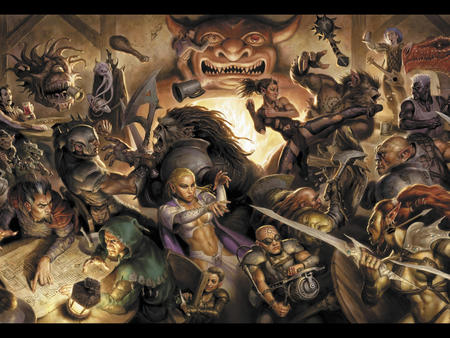 Tonks and Darryl enjoy themselves mightily banging mugs on people’s heads and even flying around, literally! By now the bartender, Larryl, Magnys and a stranger, who’s sitting quietly in a corner on the far end of the room, are the only ones who have not joined the ruckus. Anyone that gets too close to Magnys, gets stared at with ferocious glares. Larryl’s attention is drawn towards the stranger. After a while the fight quiets down and Magnys starts dragging unconscious drunk outside.

Larryl jumps off the bar and walks over to the man in the corner, offering him a drink. He turns out to be a local guy, with a rough unshaven face, experienced but without any distinguishing features. The guy introduces himself as Diyab, businessman who trades with lots of people, as long as it’s profitable. Larryl tells Diyab that he’s a jack of all trades who’s looking for a job. ‘My talents,’ he says, ‘are all about shadows, tracking and disposing of people to take care about certain problems.’ He offers himself and the group as bodyguards and asks Diyab if he knows someone who would want to hire them. Then he asks about exotic slaves. Diyab sips his beer and tells Larryl that exotic slaves are not common in this area. Slaves in Unther are mostly from war zones. Perhaps a very small group of traders would engage in exotic slaves. Larryl thanks the man for the talk and company and saunters back to the group. 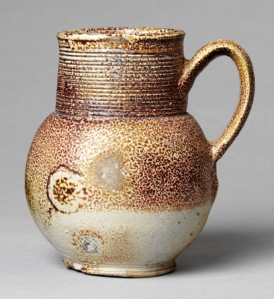 After consulting with his friends, Larryl – accompanied by Magnys – returns to the businessman to ask for his help. They tell him about Kai, about the abduction and offer 1.000 gold pieces for more information about Kai. Diyab doesn’t know him – it’s not one of the main slave traders – but it might be one of the suppliers. After giving the man more details, Larryl pays 100 gold pieces in advance and they agree to meet in three days in the Sandpit Inn. 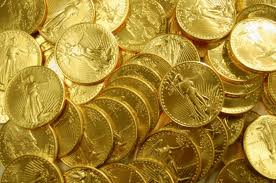 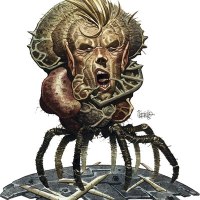 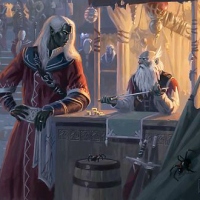 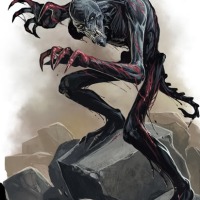